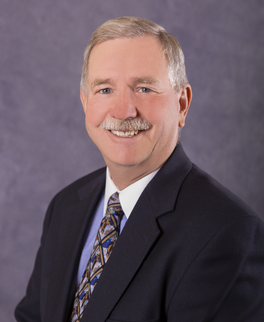 Kent A. Reierson is Of Counsel in the firm’s Williston Litigation Department. Before joining Crowley Fleck, Kent was in private practice in Williston since 1984 and concentrated in litigation, oil and gas law, and municipal law. Kent is a former State’s Attorney for Williams County, North Dakota, and served 12 years as City Attorney for Williston. He clerked for Chief Justice Ralph Erickstad of the North Dakota Supreme Court. Kent is a Civil Trial Specialist certified by the National Board of Trial Advocacy and has handled numerous jury and bench trials in state and federal courts, as well as appeals to the North Dakota Supreme Court and the U.S. 8th Circuit Court of Appeals. Kent is active in numerous civic, wildlife habitat conservation, and archery groups.

Kent was inducted as a Fellow to the American College of Trial Lawyers in 2016. Fellowship is extended only by invitation, after careful investigation, to those experienced trial lawyers who have mastered the art of advocacy and whose professional careers have been marked by the highest standards of ethical conduct, professionalism, civility and collegiality. Membership is limited to 1% of the total lawyer population of any state or province.