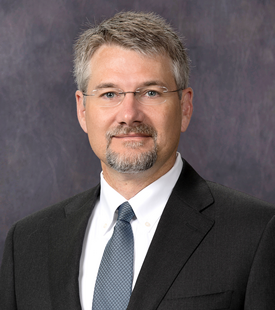 Jason has provided volunteer board service to several non-profit entities in Montana and Washington. He currently serves as Assistant General Counsel to the firm. He has previously served as co-leader of the firm’s Business Transactions Practice Group and as Contact Partner for the firm’s Helena office.