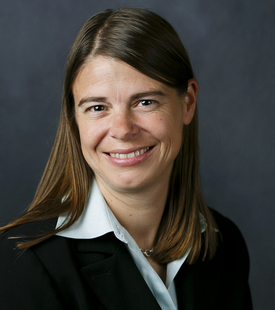 Kelsey Bunkers, a South Dakota native, is a Partner in the Bozeman office, serving clients across Montana, South Dakota, and the surrounding region. Kelsey’s practice focuses primarily on civil litigation, including defense of personal injury and product liability claims as well as representation in real property and commercial disputes. She is also experienced in and has represented numerous clients in guardianship and conservatorship matters as well as other estate-related matters. She is admitted to practice in both state and federal courts in Montana and South Dakota.