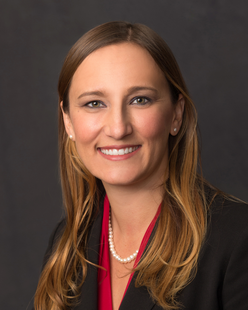 Lindy Lauder is a Partner in the firm’s Missoula office and is a member of the Creditor’s Rights Practice Group. Her practice areas include: Creditor’s Rights and Bankruptcy, Banking and Finance, and Commercial Litigation.