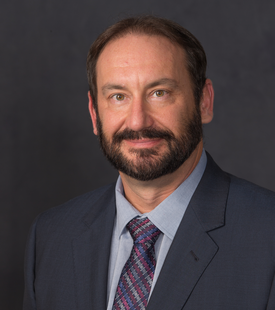 Colby L. Branch is a Partner in the firm’s Billings Energy, Environment and Natural Resources Department. His practice focuses on oil and gas law and Native American law, including title examination of federal, fee, state and Indian lands, contract matters, and representing clients before state and federal regulatory agencies. A significant component of his practice involves the representation of clients in the negotiation and implementation of natural resource exploration and development projects on Indian Reservations.

Colby graduated with highest honors from the Gonzaga University School of Law. He also holds a M.S. degree in Geology, and worked as a petroleum geologist prior to attending law school. He reports for the Rocky Mountain Mineral Law Foundation on recent developments in Montana oil and gas law, and has presented several papers pertaining to mineral development on Indian Reservations at the Foundation’s Special Institutes. Colby is a former President of the Montana Petroleum Association, and continues to serve on the Association’s Board of Directors.

Colby Branch holds a M.S. degree in Geology and worked as a petroleum geologist prior to attending law school.