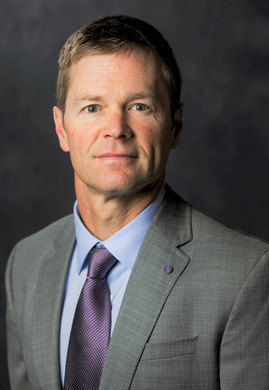 Ian McIntosh, a sixth generation Montanan, is a Partner in the Bozeman office. Ian graduated from the University of Montana School of Law, with honors, in May 1998 and from the University of Washington in 1993. Ian’s practice primarily focuses on civil litigation defense including products liability, personal injury, and commercial litigation. He has successfully tried cases to verdict in Montana and Wyoming for an automobile manufacturer, Big Sky Resort, Wells Fargo, and Hess Corporation.

Ian has tried jury trials to verdict throughout Montana and Wyoming and has argued before the Montana Supreme Court and the 9th Circuit Court of Appeals.